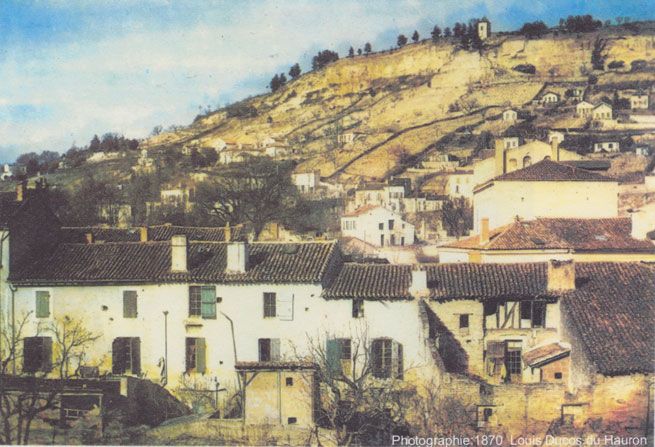 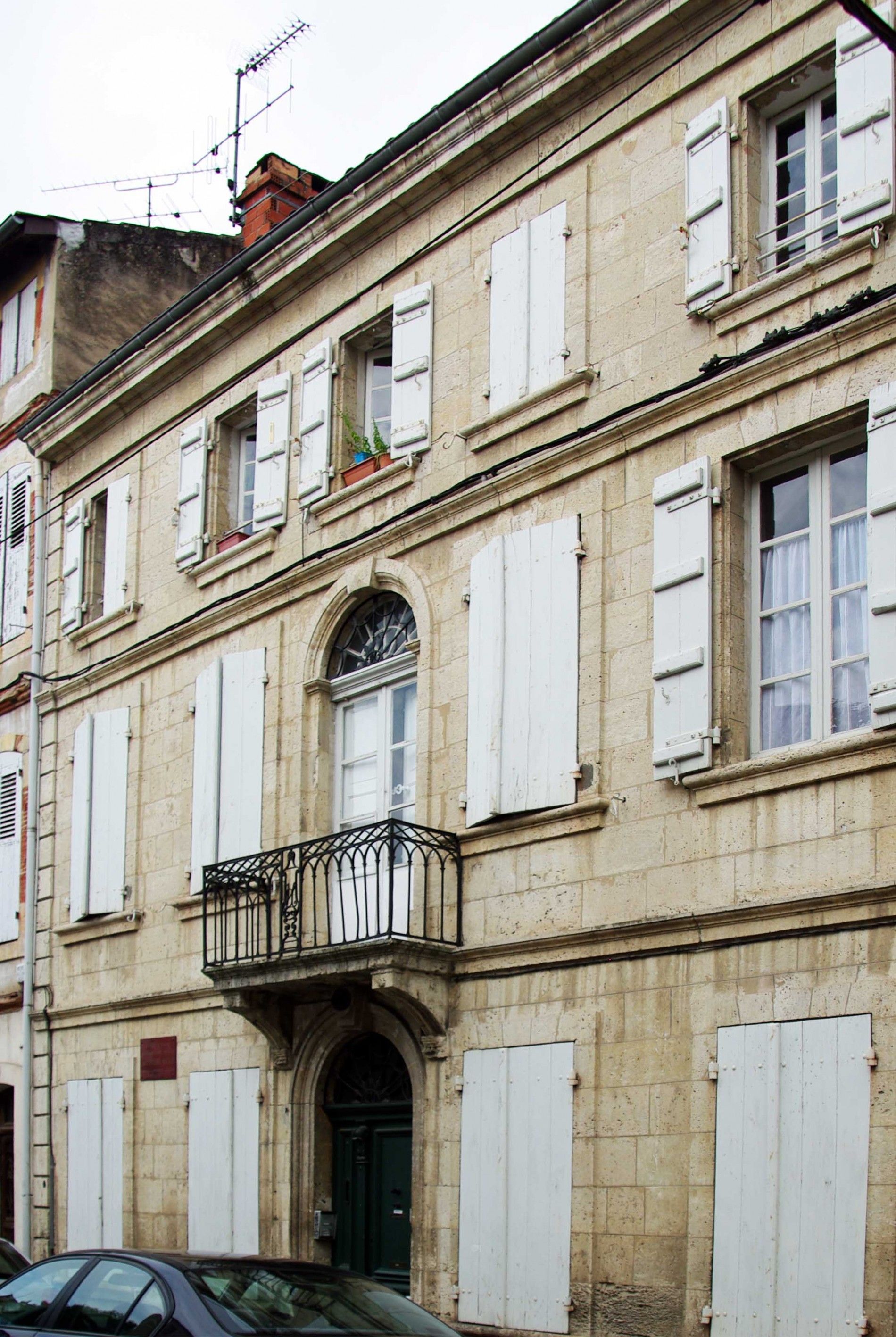 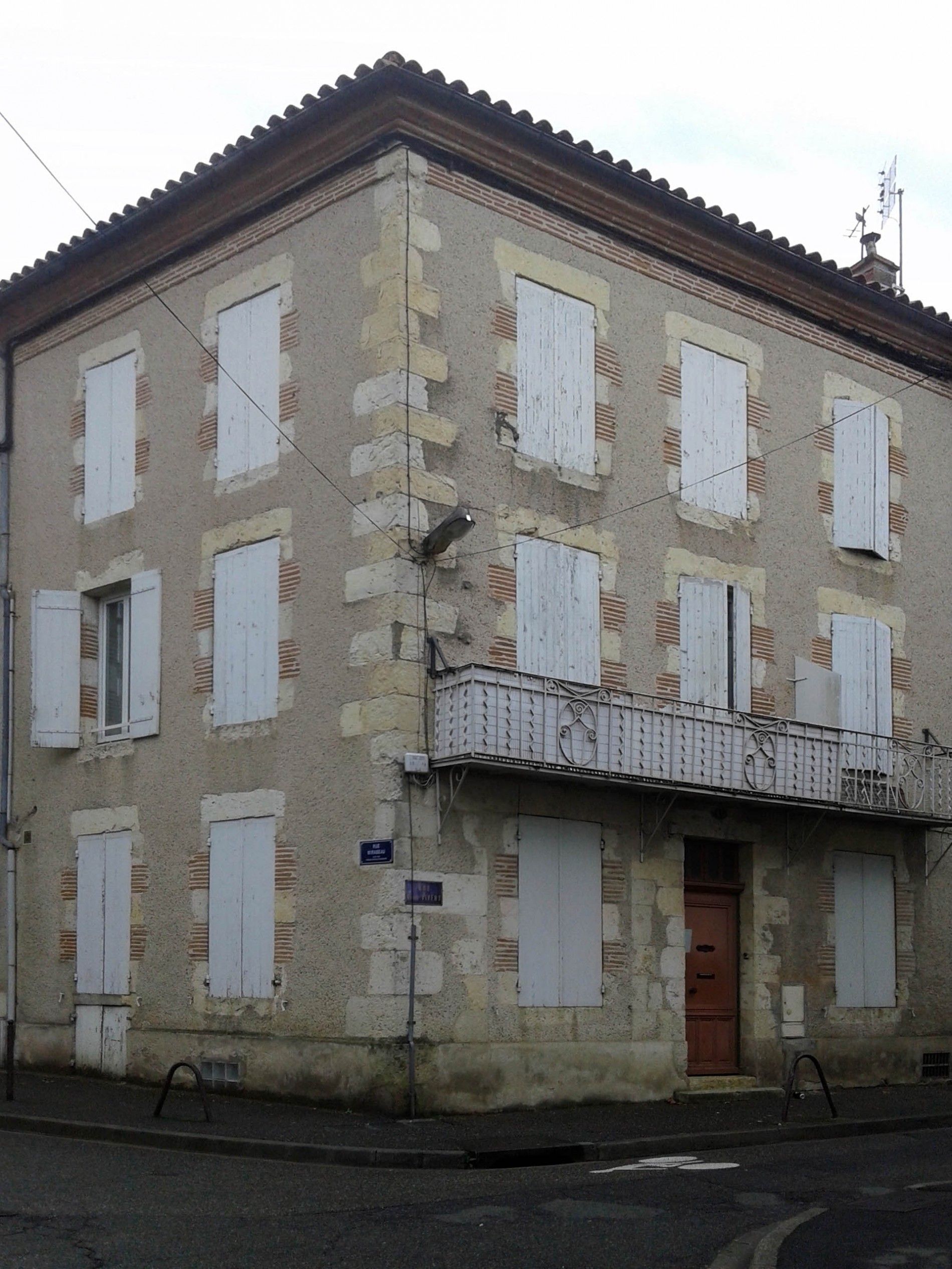 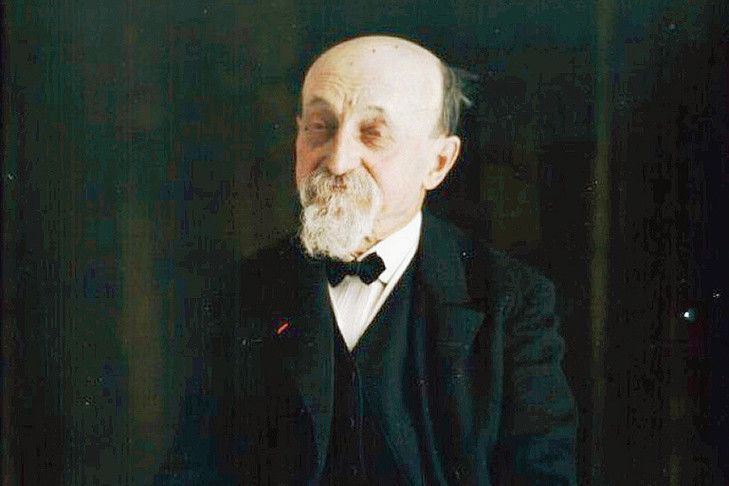 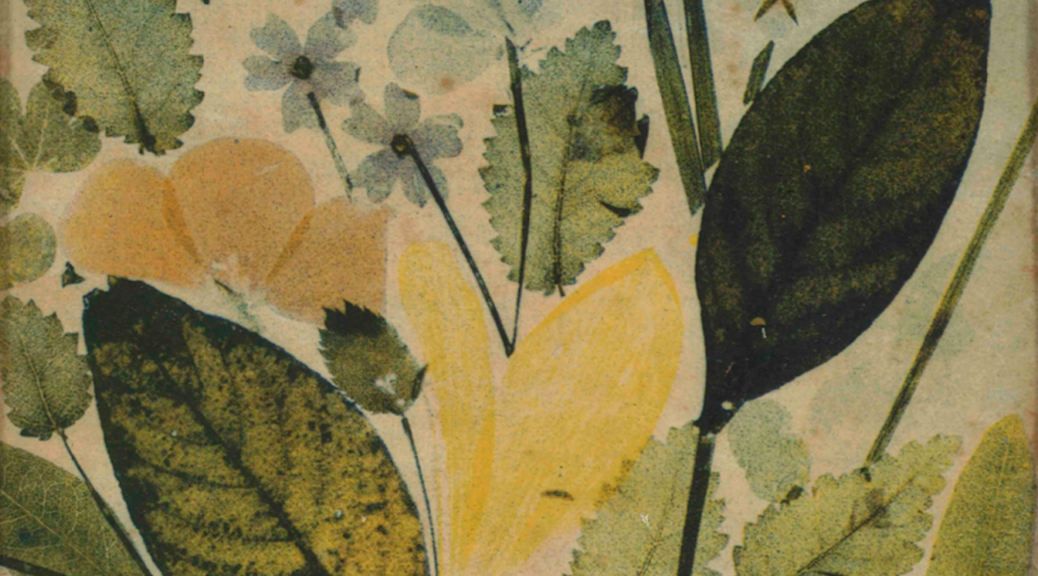 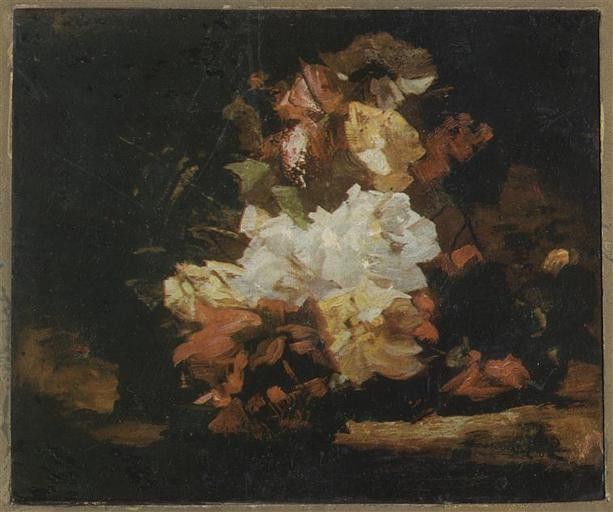 Scientists and inventors at the time of Louis Ducos du Hauron were, for the most part, people like Pic de la Mirandole coupled with Gyro Gearloose.

They were interested in all the sciences and all art forms.

Thus, the majority of researchers in the field of photography went through the stage of pictorial art.

Ducos du Hauron is no exception to this generality.

It’s difficult to understand the reasons why Louis Ducos du Hauron is so little known. In some respects, he is a typical example of the French scientist, genius inventor and yet unacknowledged by his fellow citizens and perhaps his colleagues. It should come as no surprise that many inventions of French origin were attributed to foreign inventors. Still today, the truth is ignored. Ducos du Hauron, with lucidity and without any bitterness, attributed this ungratefulness to the prejudices of « some scientists » whose contempt did not facilitate the solving of the numerous technical problems he was faced with .

Contempt for those Southern learned societies? Jealousy? We don’t think so, even if the question remains all the same.

Although he was born rue Notre Dame in Langon, on 8 December 1837, he came from a family of the Agen bourgeoisie. His father Jérôme, aka « Amédée » was from Bordeaux and worked in the excise duties department. He married Marguerite Boivin . Louis was the second of 3 siblings. The elder, Alcide was a lawyer but also a fine man of letters. This allowed him by the way to be admitted in 1857 as residing member of the academic Society of the Arts, Letters and Sciences of Agen, where he worked.

The younger sister, Berthe was born in Libourne in 1842.

Between sciences and arts

In self-respecting bourgeois families, you do not go to the people’s school. You have home preceptors and by no means the worst ones, paid according to their knowledge.

Louis experienced it and quickly showed many aptitudes.

Though he proved very keen on sciences, especially physics and chemistry, he also had real aptitudes for painting, an art obviously closely linked with light whose various secrets Louis endeavoured to unveil throughout his life.

He is also a young Mozart who, already at the age of 15, was a talented pianist who caught the attention of Camille Saint Saëns with whom he engaged in a sustained correspondence. Besides, the latter wrote in a letter to him :

I know that you are a heroic pianist and that difficulties attract you instead of frightening you … if you don’t know Le Caprice sur Alceste (or rather the ballet arias of this opera) I take the liberty of recommending it to you particularly. It’s one of the pieces I played with the utmost pleasure and famous pianists did not consider beneath themselves to include it in their concert repertoire...

On the other hand, Louis, though he was an assiduous researcher and a visionary, never managed to promote his inventions however revolutionary they may have been and make money from them and he was absolutely unable to be self-supporting. To the extent that he spent his whole life living off his elder brother Alcide who was as it were his sponsor and his protector.

From the South West to Paris by way of Algeria

What Alcide had already done

He put up his younger brother who followed him wherever his new professional assignments led him and met his needs. Especially rue Louis Vivent in Agen where he moved in and served, as early as 1864, as imperial barrister.

Louis set up his laboratory in the attic and moved it out every time Alcide had a new professional assignment. Alcide had just married Marie Césarine de Foucauld, a woman from Temple-sur-Lot. It was then when he imagined and worked on what was to be called later cinema.

Four years later, Alcide ascended to the position of judge at the court in Lectoure. There, close to the town wall, Louis did his research. There, he continued his attempts to fix colours on paper and there he produced the very first stable colour photograph (a still-life of leaf and flowers) that led, when it was published, to the three-colour process.

Alcide came back to Agen in December 1869, as judge at the civil court. Of course Louis accompanied him. At first, they resided cours Saint-Antoine, then in 1870 boulevard Scaliger where Louis made the first outdoor colour photographs.

In 1880, the family settled rue Palissy for Alcide was about to leave metropolitan France on account of his appointment on the following year as counsellor at the court of appeal in Algiers.

Starting from that time, Louis moved, always thanks to his brother’s money, between Agen, Lectoure, Algiers, Toulouse, Paris, tirelessly carrying on his research and his experiments, publishing and filing patents, embarking on the industrialization of his processes, falling under the buffets of fate and bouncing back unceasingly...

He tried many times to market his inventions without achieving that goal however, marked as he was by a doomed fate barring him from success. Even well after his death, bad luck falls upon him to such an extent that he is unknown to most of us. The doggedness he displayed is undoubtedly the quality that endears him to us and this is what motivates the Friends of Louis Ducos du Hauron to give him back the aura he deserves.

The 15year-old pianist had long since given up the keyboard for the darkroom and had his mind focussed on the taming of light. He maintained however a passionate love for music that caused him to say when he invented colour photography using the superb metaphor of the learned man : 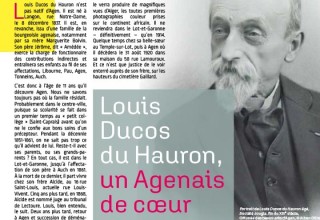